The future of medical research could be set to change forever, thanks to an announcement made by Apple on April 14 about their new ResearchKit.

The software framework, originally unveiled on March 8, is now available to doctors, scientists and researchers from across the globe, allowing them to create iPhone apps that can collect data and statistics regularly and accurately from potentially thousands of users about a variety of health conditions.

Traditionally, medical researchers have always come up against the problem of not being able to recruit enough participants for studies. But the ResearchKit turns the iPhone into a powerful research tool, allowing participants to take part in studies wherever they are. Given that there are around 700 million iPhone users worldwide, if even a fraction were to get involved, the impact on the future of medicine could be profound. 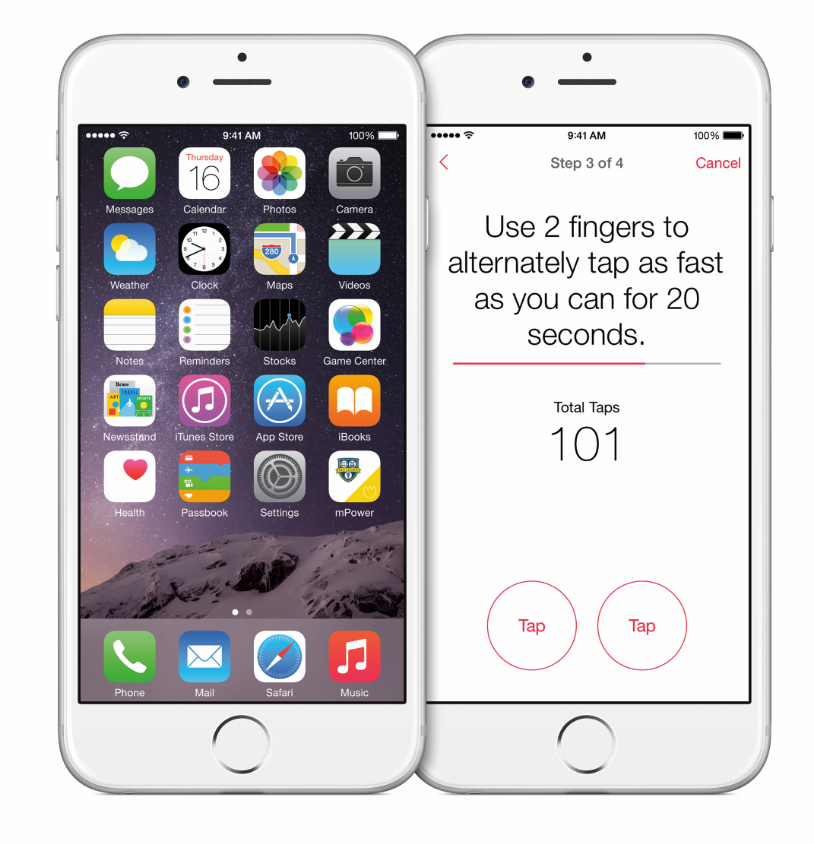 And it seems that the technology is already making waves.  The apps initially developed for the ResearchKit that studied asthma, breast cancer, cardiovascular disease, diabetes and Parkinson’s disease saw an uptake of more than 60,000 users in the first few weeks, signalling there is certainly an appetite for people wanting to contribute to medical research.

Jeff Williams, Apple’s senior vice president of Operations said: ‘We are delighted and encouraged by the response to ResearchKit from the medical and research community and the participants contributing to medical research.

‘Studies that historically attracted a few hundred participants are now attracting participants in the tens of thousands.

‘Medical researchers all over the world are actively exploring how ResearchKit can help them study even more diseases, and we believe the impact on global understanding of health and wellness will be profound.’

The open source framework takes advantage of iPhone technology, allowing accurate data to be collected from sensors such as an accelerometer, gyroscope, microphone and GPS. It can work in conjunction with the Healthkit which was introduced with iOS8 to gain information on participants’ weight, blood pressure, glucose levels and asthma inhaler use.

Whether it will change the landscape of medical research forever remains to be seen, but what it does allow for is the collection of information in a way that was never before possible. It is hoped that by having access to such a rich selection of data representative of a variety of ages, backgrounds and socioeconomic backgrounds, a greater understanding of conditions will be reached and more personalized treatments created.

And of course, it is not just medical researchers who will benefit from the ResearchKit. Participants will be able to gain a greater insight into their conditions with certain apps triggering alerts when there are changes to their health. On top of this, they will know they are contributing to medical research that could transform lives and the treatment of disease forever.