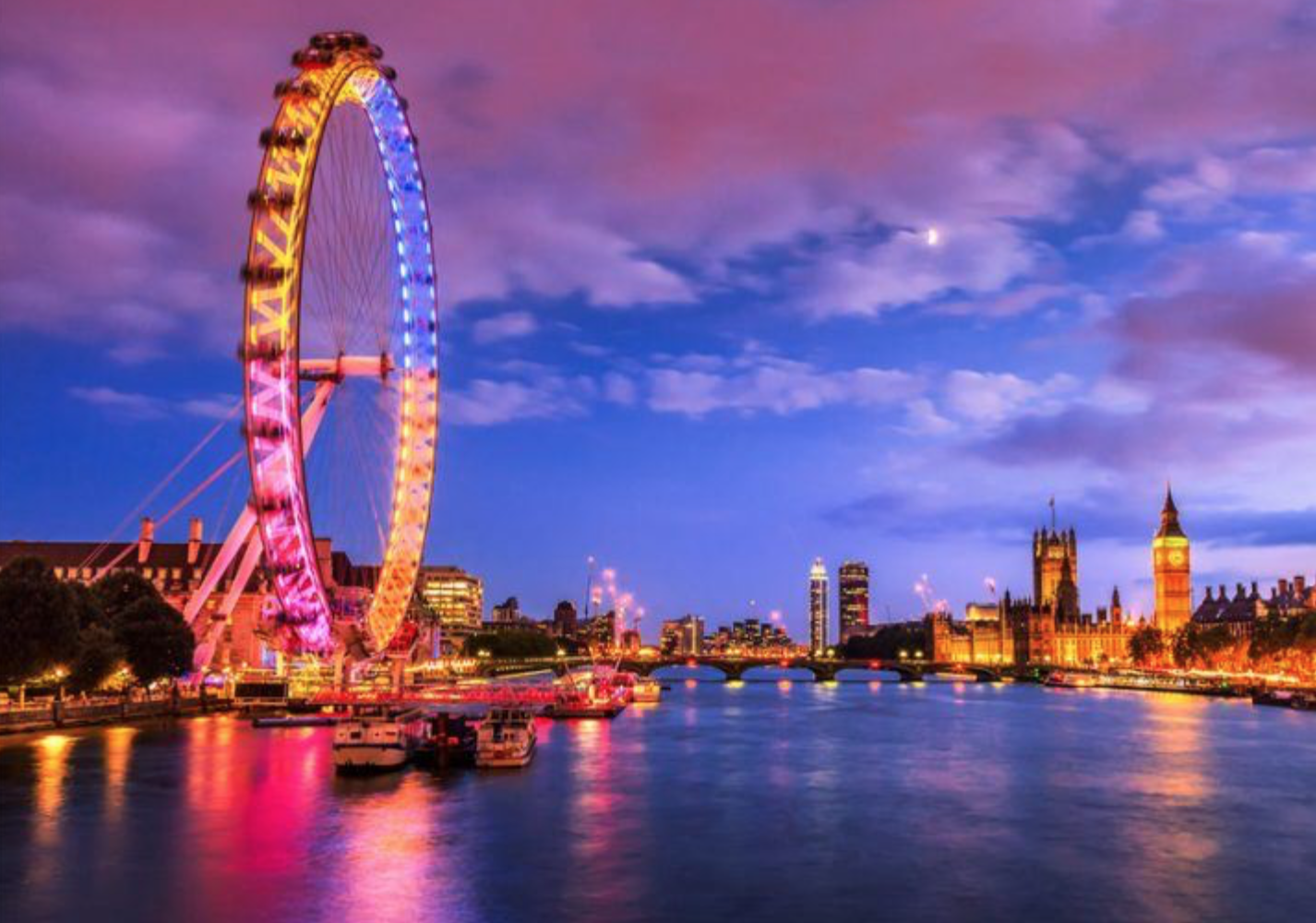 London is unquestionably the epicentre of start-up activity in Europe. Check out these 30 start-ups to watch out for in 2017 and 2018.

The city of London is a melting pot of culture, finance and tech and, when it comes to Europe, it leaves Berlin and Paris in its wake, in terms of the amount of funding its start-ups attract.

Silicon Republic CEO and Inspirefest founder Ann O’Dea will visit London shortly (Thursday 23 March) for the third in her series of Salon events, so we decided to check out the city’s start-up scene. In the past month, the Inspirefest team also travelled to Munich and Paris.

London has become the start-up Mecca of Europe, with locations such as Shoreditch’s Silicon Roundabout (and virtually any nook and cranny where a start-up can get decent Wi-Fi) fuelling the hopes and dreams of aspiring entrepreneurs.

In 2016, London raised the lion’s share of all VC funding, to the tune of $26bn. Home to Just Eat, Asos and TransferWise, more than 25 VC firms have also established themselves in London since 2010, including Niklas Zennström’s Atomico as well as Highland Europe, Index Ventures, Lakestar and Balderton Capital, to name a few.

Here are the start-ups to keep an eye out for.