We are honoured and pleased to share with you the good news that Zesty has been selected for the Web Summit 2014 Start Programme. In Web Summit’s own words …

“the Start Programme will showcase 150 of the World’s highest potential young companies.”

Less than a year later the class of 2013 have dominated the headlines of countless major tech blogs, raised eye-watering investment rounds and have defined the agenda of startups around the world.”

“The Start Programme is a group of young companies at Web Summit that we feel will disrupt and define their respective industries in the coming 12 months.”

Web Summit has been described as “the best technology conference on the planet”. We just think it’s different, and that difference works for most people from the biggest Fortune 500 companies to the smallest and most exciting startups.

Technology is changing the world faster and further than at any point in human history. We bring those responsible for that change together because we think it’s important to understand what that change means for our businesses and societies.

CNBC described #WebSummit in 2013 as “the biggest event of its kind in Europe”.

The Guardian said “it defines the ecosystem”.

Web Summit is where the tech world meets. It’s where 20,000 people interested in the future of the world meet and learn from the people changing the world, faster and further than any generation in history. Web Summit is technology’s most global gathering.

“An extraordinary gathering of talent & energy with one goal: to help entrepreneurs network” – Wired

“It was a conference that lived up to, and even exceeded, the hype” – The Wall Street Journal

“A grand conclave of the tech industry’s high priests, who came from all over the world.” – The New York Times

“The Summit is a bewildering, exhausting, massively impressive two-day festival for those who have the courage to follow their dreams.” – The Irish Times

“There was a quarter of a trillion dollars worth of private internet companies in the room.” – NASDAQ 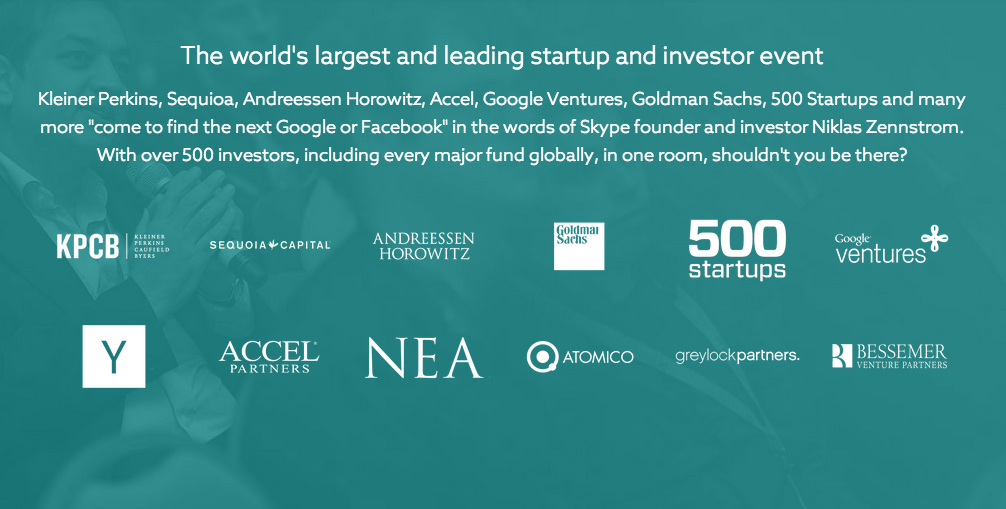 Nine months ago we launched START – a group of young companies at Web Summit that we felt would disrupt and define their respective industries in the coming 12 months.

Less than a year later the class of 2013 have dominated the headlines of countless major tech blogs, raised eye-watering investment rounds and have defined the agenda of startups around the world..

Away from the world of venture capital, the class of 2013 have been equally prolific. December saw Storyful’s acquisition by Newscorp. quickly followed Google’s colossal acquisition of Nest for $3.2bn. Trustev were named the Top Startup in Europe by Forbes, Rumble added the cofounder of Vimeo to their board, The Muse received backing by several angels including Tyra Banks and countless Kickstarter goals were successfully smashed. 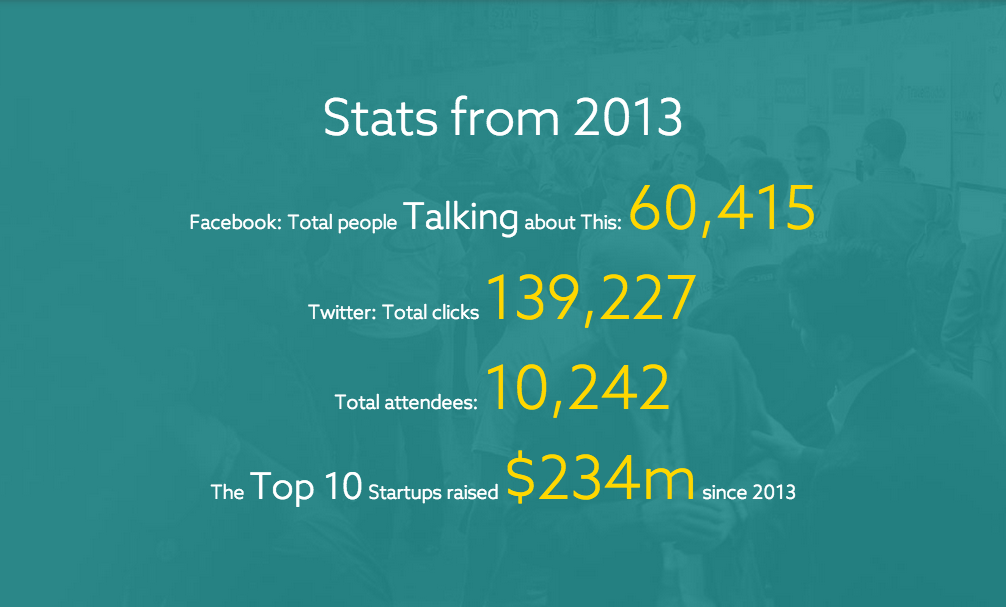 If you have any questions about this post or any other blog post, please email hello@zesty.co.uk or call 0203 287 5416, we would be happy to help 🙂